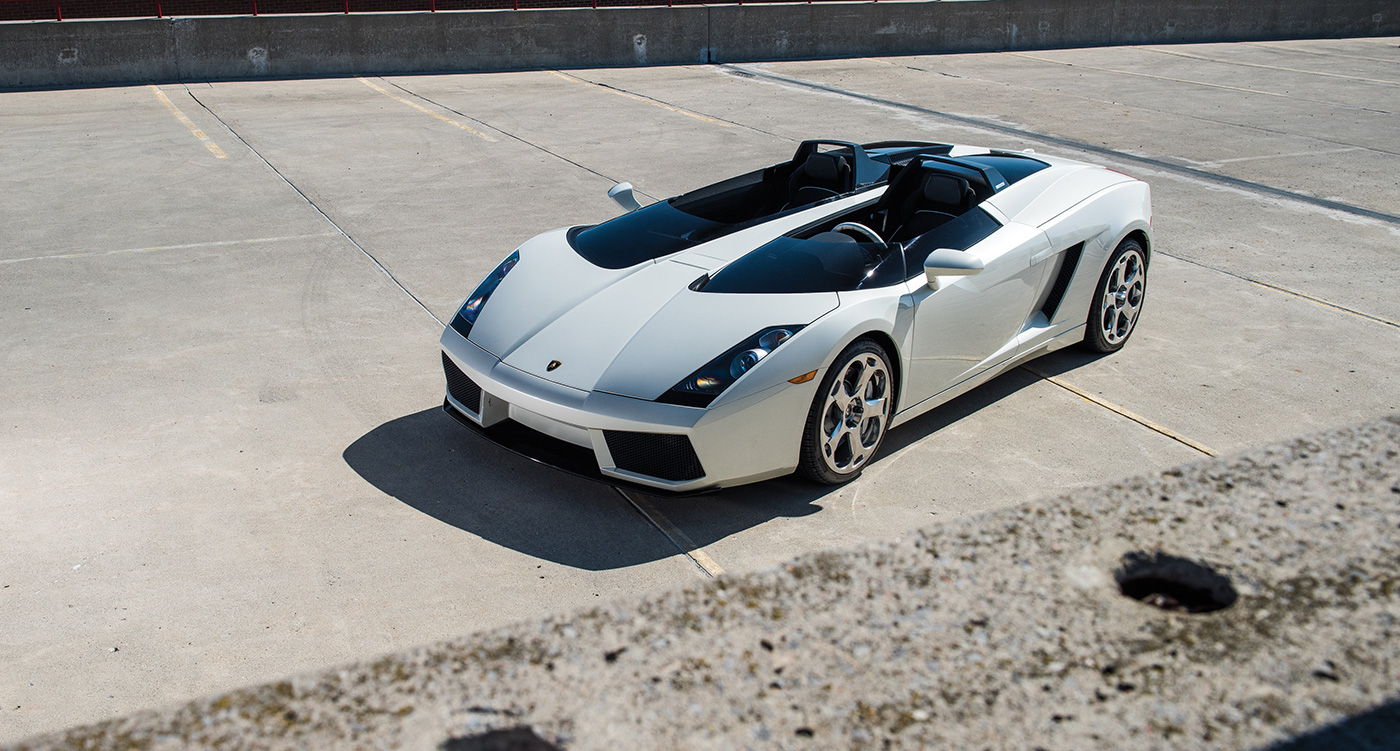 The brainchild of Luc Donckerwolke, Lamborghini’s then head of design, the wild Concept S made its debut in non-running, concept form at the 2005 Geneva Motor Show, where its reception was said to be so overwhelmingly positive, that a fully-operational (and road-legal) prototype was built to gauge customer demand proper. 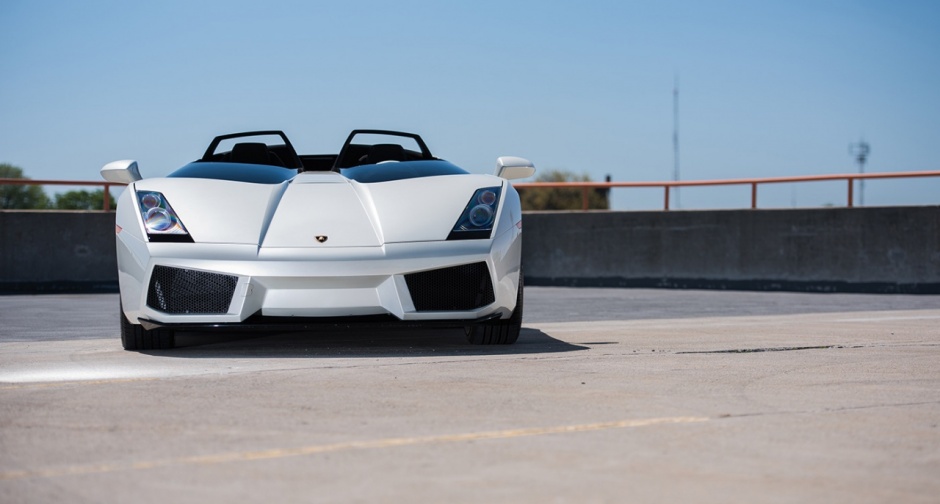 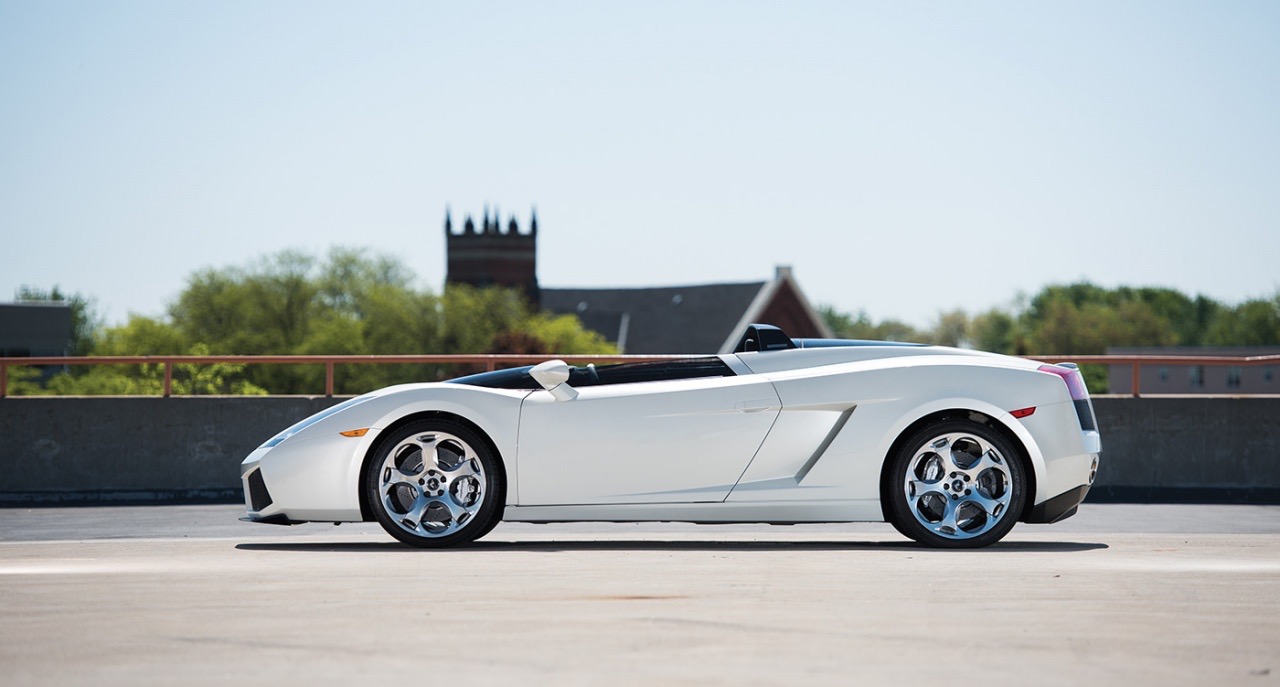 Despite plans for a limited production run, high costs and time constraints proved too detrimental for the Sant’Agata-based marque, and the car pictured here – chassis 001 – remains the only Concept S ever built. Furthermore, since the car was delivered to its (sole) owner shortly after its show-stopping reveal at the 2006 Concorso Italiano, it has covered just 180 kilometres, virtually all clocked up either in pre-delivery testing, or while slowly traversing immaculate concours lawns. 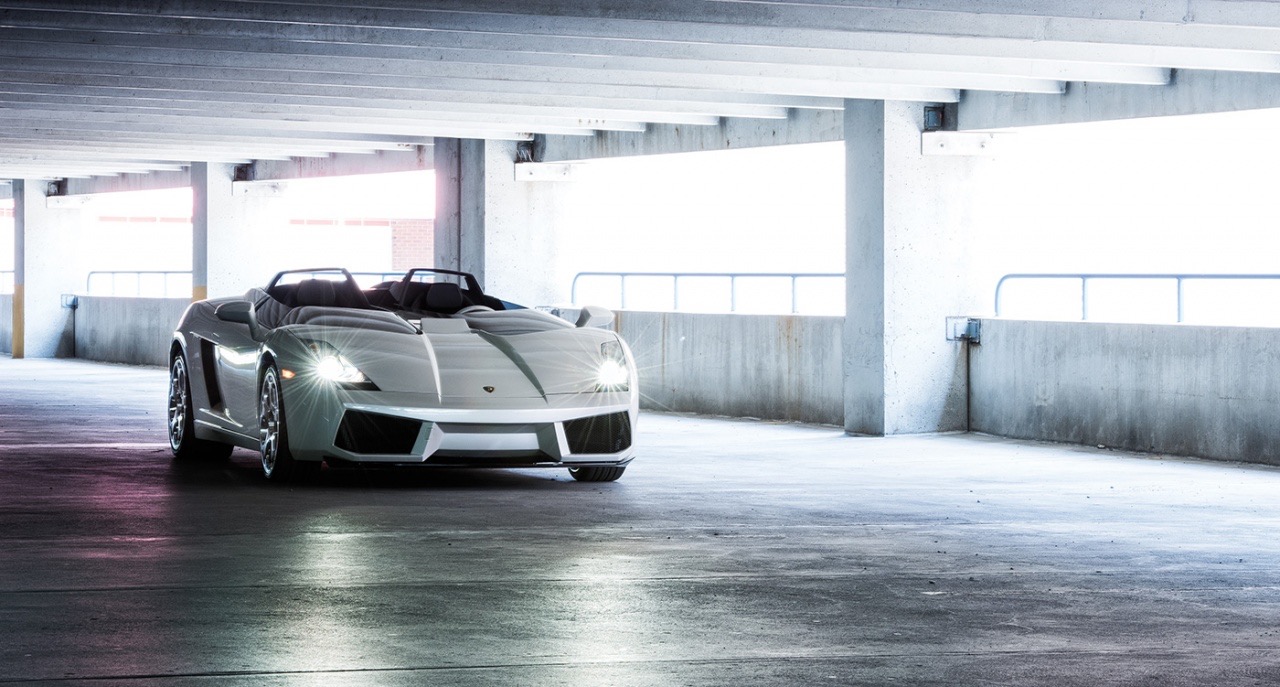 Unique Lamborghinis – especially from the Audi era – very rarely come up for sale, and it’s surprising to us that this car escaped the clutches of the marque in the first place. When the car crosses the block, among some 30 others at RM Sotheby’s second ‘Art Automobiles’ sale in Manhattan, on the evening on 18 November 2015, it’s expected to fetch between 2,400,000-3,000,000 US dollars.