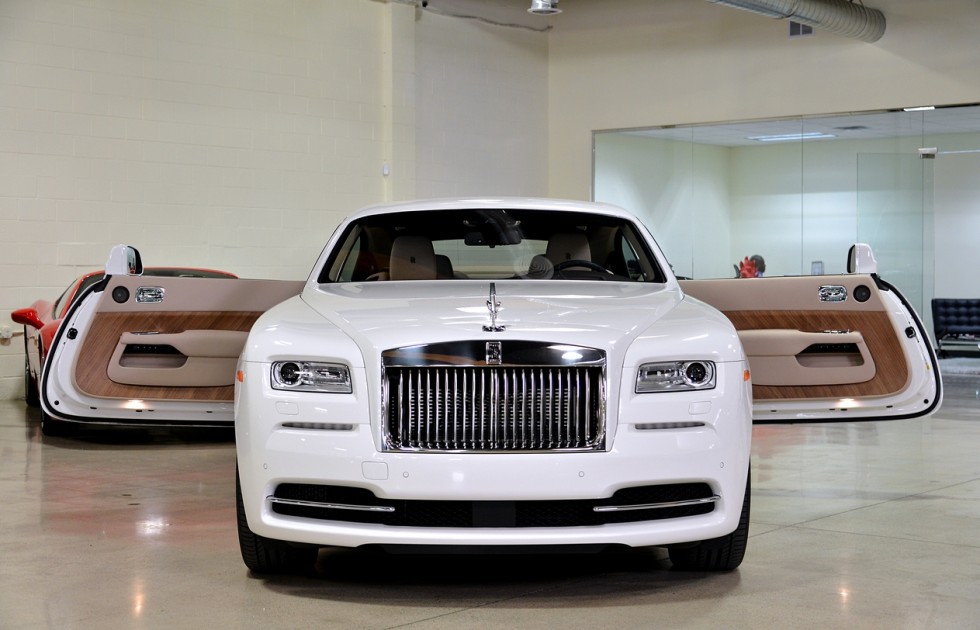 The spending spree continues … now TMZ Sports has learned Floyd Mayweather dropped another $400k on a brand new Rolls-Royce so “his 14-year-old daughter can ride in style.”

Here’s what we know … Floyd called up Obi Okeke at Fusion Luxury Motors around 2AM a few days ago and ordered up a clean white 2015 Rolls-Royce Wraith.

Okeke says Mayweather explained that he’d be giving the car to his daughter’s mother — because he wants the kid to “ride in style.”

Okeke tells us he IMMEDIATELY started moving on the car — and shipped it to Vegas later that day.

“When his daughter and [the mother of his child] saw the car, they went nuts,” Okeke says … “They were so appreciative and thankful.”