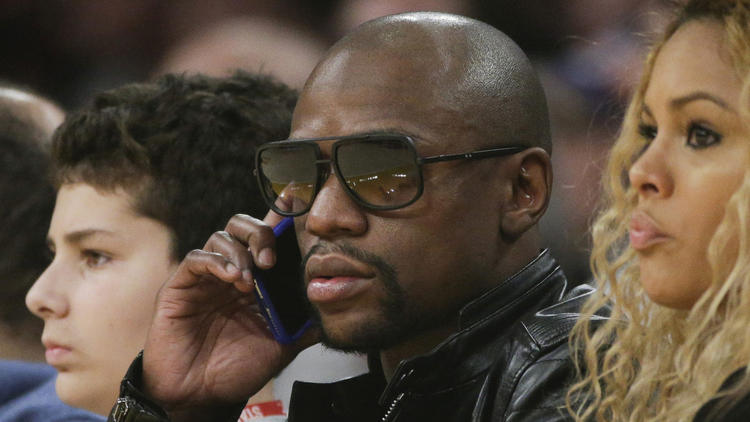 Mayweather recently purchased a Ferrari Enzo — one of only 400 ever made — from Fusion Luxury Motors located in Chatsworth, shop owner Obi Okeke told the Los Angeles Times.

“This is a needle in a haystack car,” Okeke said.

The car, which was listed for more than $3.2 million by the luxury car company, has 354 miles on it and, Okeke said, only a single previous owner: Sheikh of Abu Dhabi. 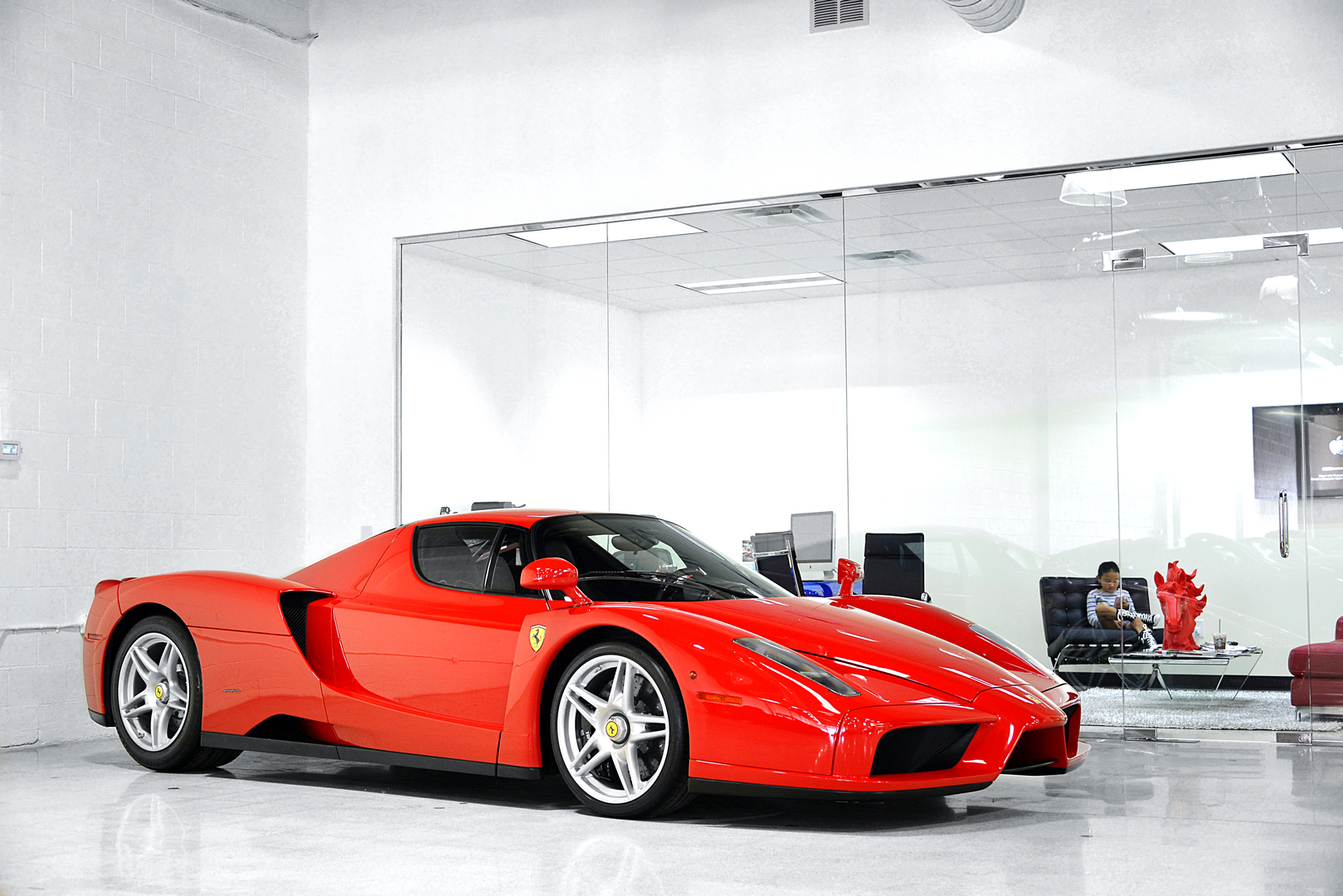 Before Mayweather bought the car, it was flown to the states in a Boeing 777, Okeke said.

Mayweather — who many fans hope will finally square off with Manny Pacquiao this spring — loves the finer things in life, including rare and luxury cars. He often shares his over-the-top lifestyle on social media. Fans eat it up.

As a matter of fact, Mayweather has purchased 35 luxury cars in the last 18 months from Okeke, the shop owner said. These purchases include multiple Rolls-Royces and a McLaren 650S, Okeke said.

Why not? After all, the champ can afford it. Forbes ranked Mayweather as the highest-paid athlete in 2014 alone, earning $105 million for 72 minutes of work in the ring. 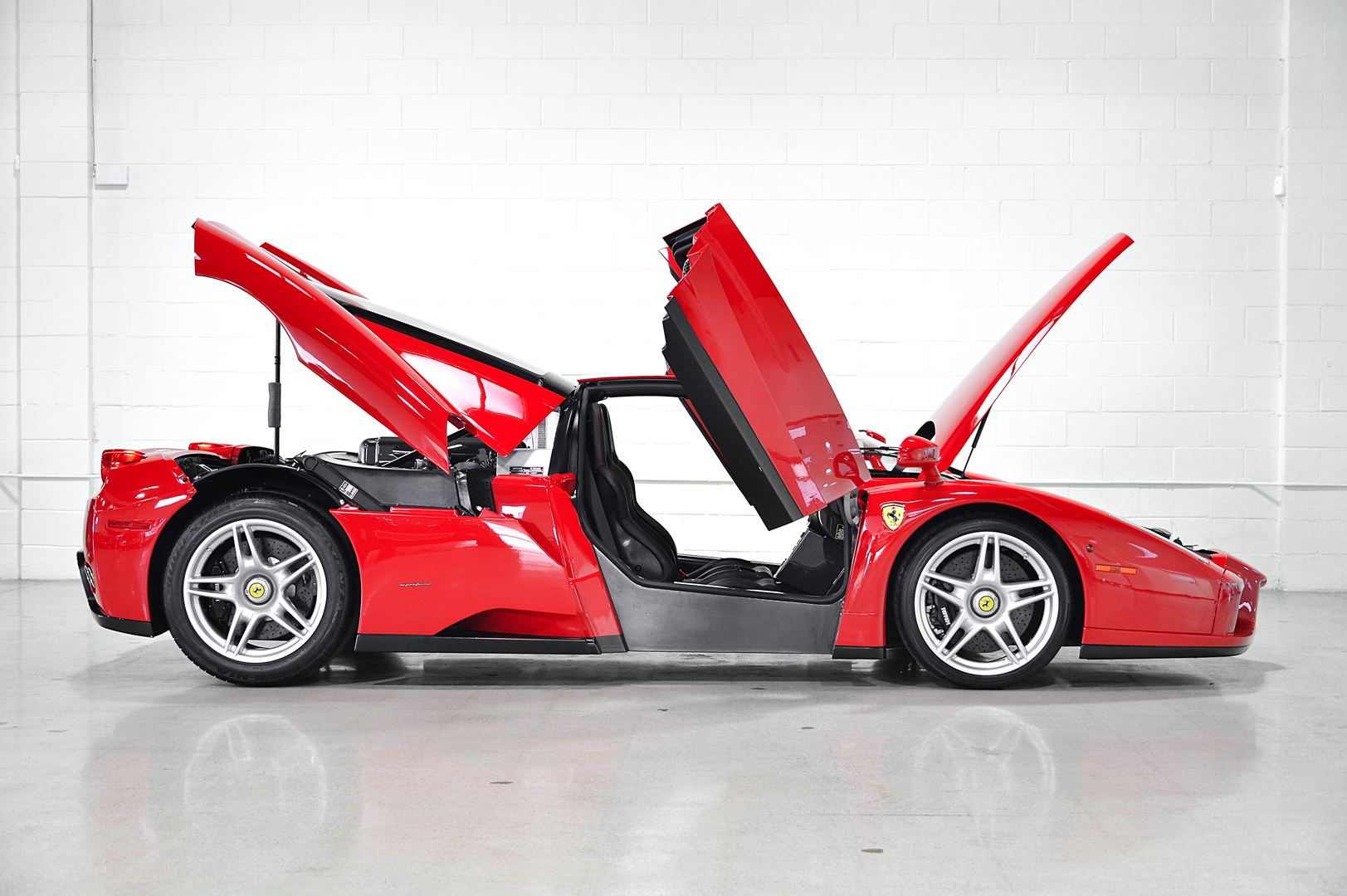