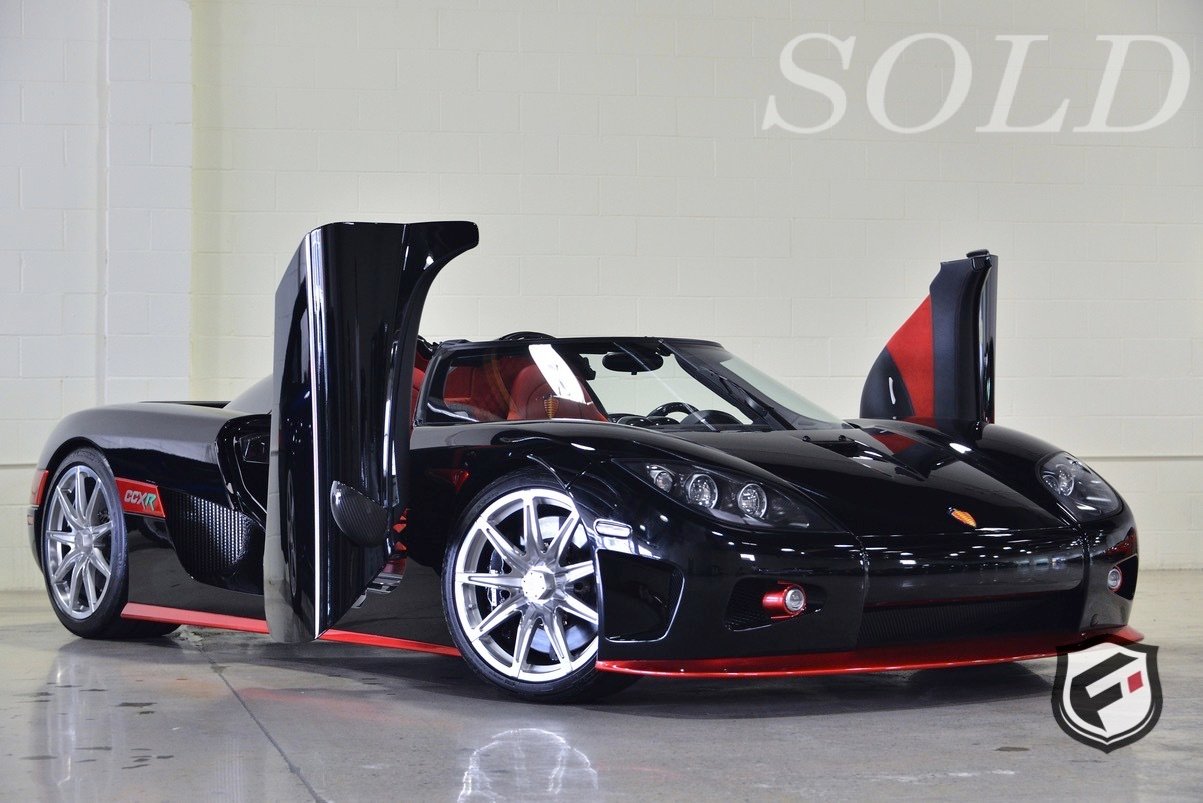 One of only 4 examples Worldwide!!
Gorgeous Car, over 1000 HP!
USA Spec Legal Car!

No other supercar manufacturer at the time was even considering the environmental approach. The CCXR was not just green, either, as the ethanol fuel had higher octane rating than normal pump gas, which meant the CCXR took performance to an entirely new level.

The CCXR features a highly modified CCX engine that ran on E85 as well as normal petrol in any mixture thanks to an advanced and Koenigsegg developed flex fuel system. When running the CCXR on petrol, the 4.7 liter twin-supercharged Koenigsegg engine delivers 806 Bhp. This already-impressive figure raised to an astonishing 1018 Bhp when the car ran on E85 Biofuel – again giving Koenigsegg the title as the world's most powerful production car.

In 2009 The CCXR Edition was awarded “one of the 10 Most Beautiful Cars in history” by Forbes Magazine and chosen for the Power Car Award 2008. 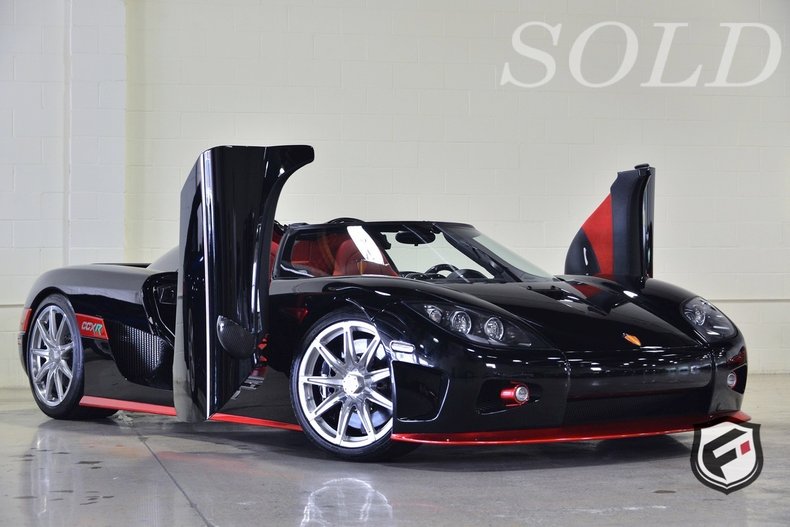 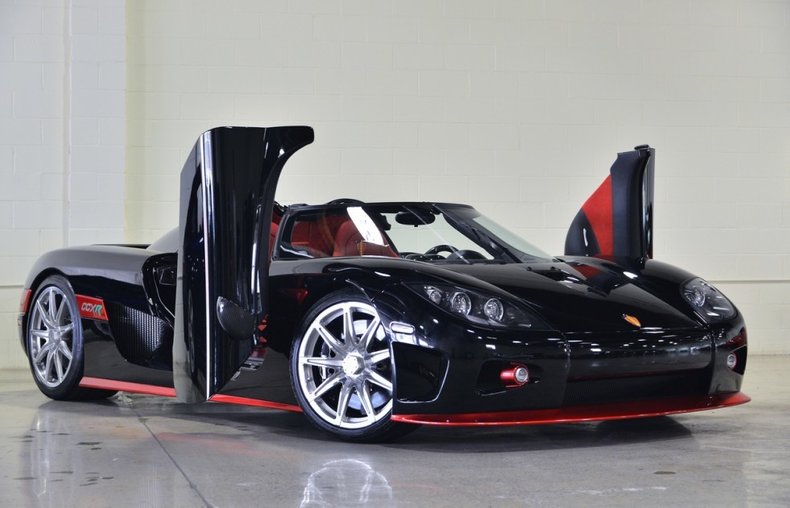 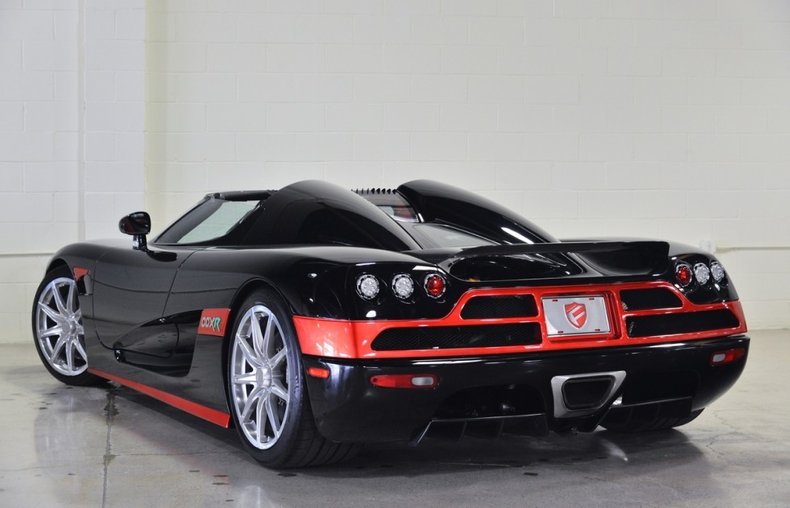 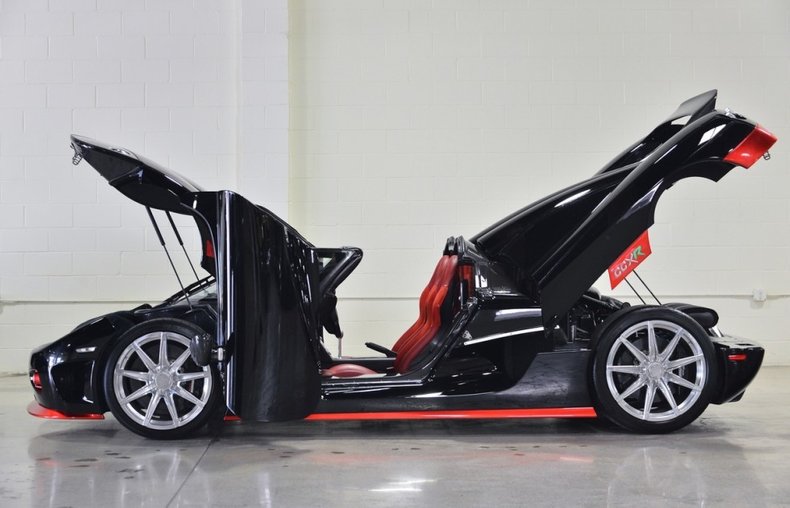 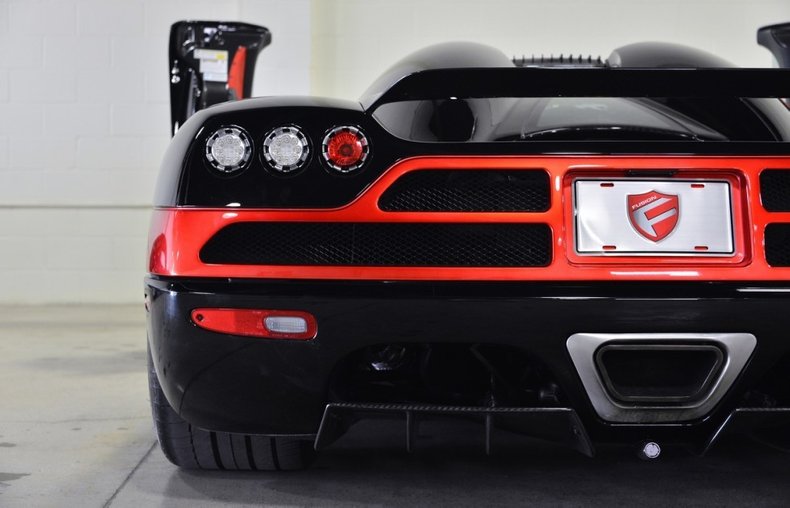 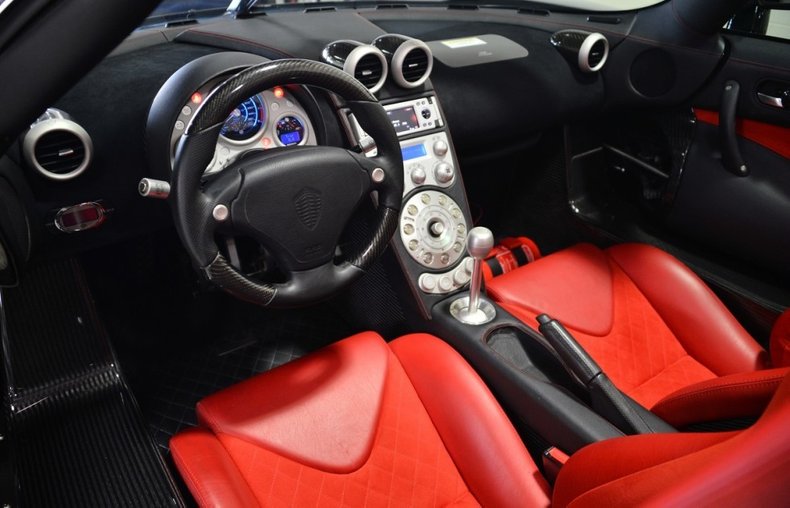 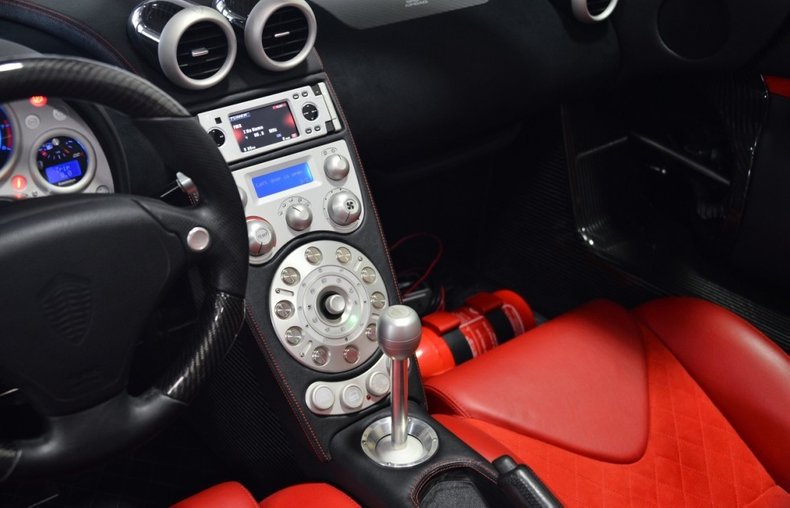 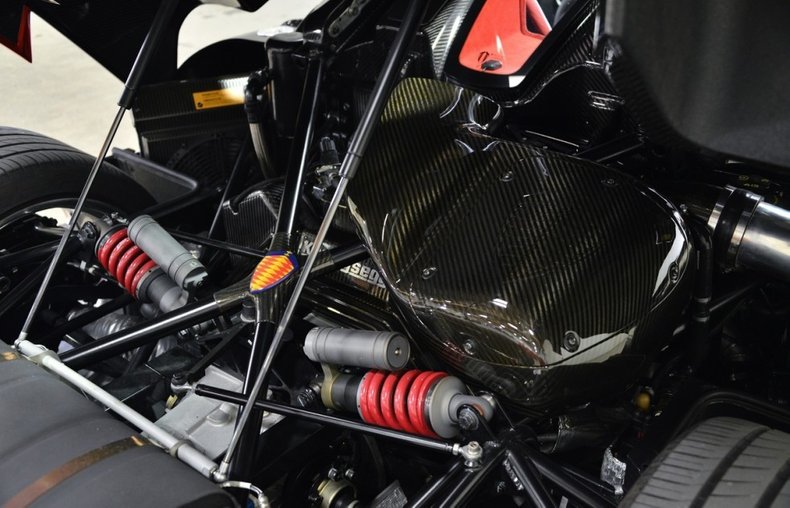